We're currently developing a VR flying game set during World War II - Fighter Squadron: Europe. It will feature single-player campaigns spanning from 1942-1945 with the Luftwaffe, RAF, and USAAF. The first campaign will have you assume the role of a young Luftwaffe pilot in Jagdgeschwader 26.

The story of this first campaign is mostly settled, and will span from the glory days of 1942 until the escalation of the USAAF bomber offensive which would ultimately defeat the Germans. Subsequent campaigns will cover the 8th air force's trials, the Normandy invasion, and the battle for Germany from different perspectives. These stories are still being developed, so nothing is final there yet!

From the outset we wanted to tell stories that were a little different from typical perspectives of World War II air combat. The Luftwaffe are generally well-covered in historical study, but popular imagination tends to focus on them during the Battle of Britain and the US bomber offensive. So for our first campaign, we picked the year 1942, set between those time-frames. The real missions flown by these pilots offer a great amount of variety for the game. The types of missions range from bomber interceptions to covering Kriegsmarine ships, and from as large as the massive air battle of Dieppe, to two-plane fighter-bomber raids against Southern England. 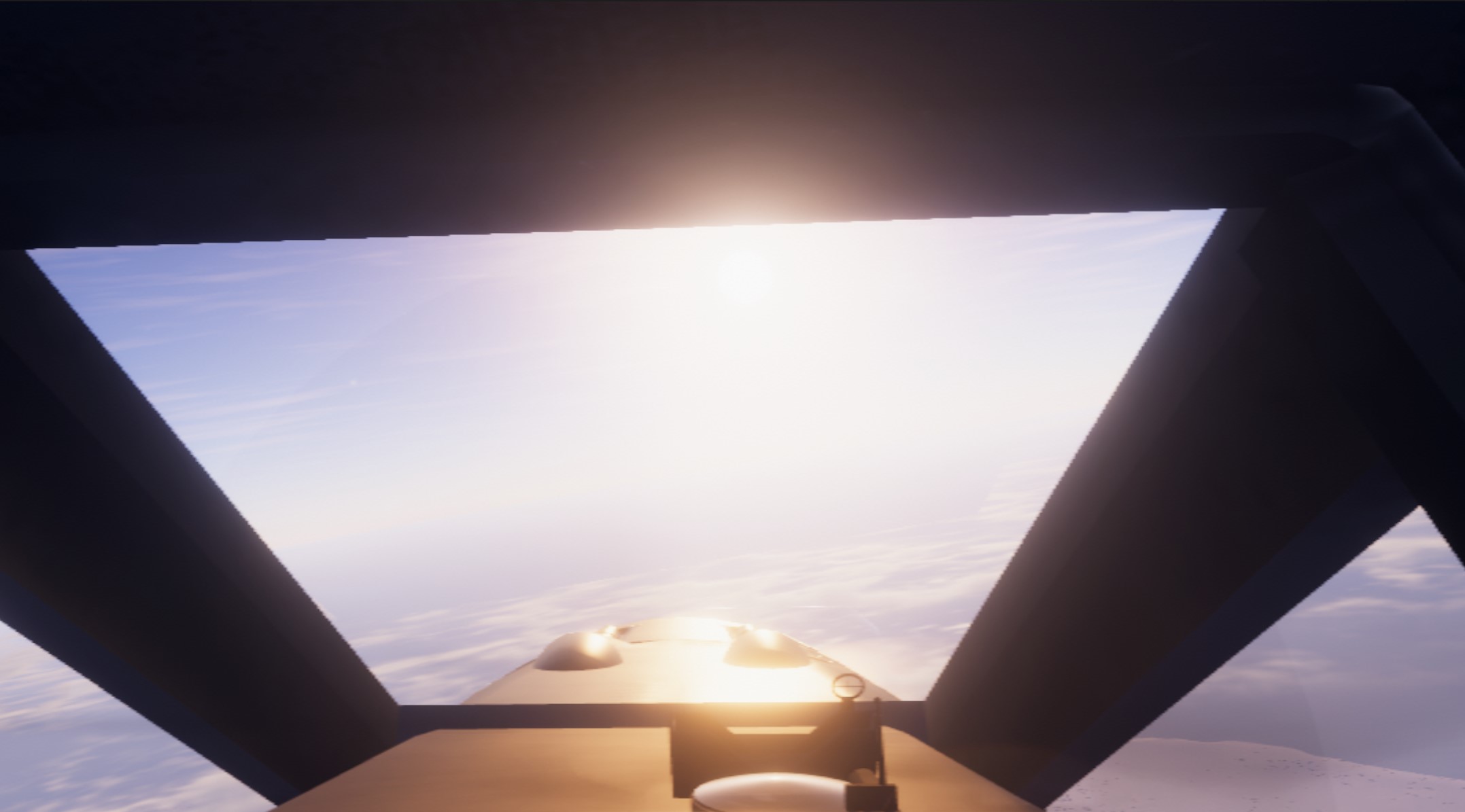 Of course the most interesting story means nothing if the game isn't interesting to play. Fighter Squadron is going to be what we're calling a Pilot Simulator, in that it's going to focus on the experience of the human pilot. We're not going for the level of fidelity of a flight simulator - flying should feel immersive but not challenging, and a little more dynamic than a typical arcade flight game. I love playing IL2 Sturmovik, but it offers a different kind of experience than we're trying to go for here.

That said, we plan to keep actual equipment, adversaries, missions, and dates as historically authentic as is practical. As is also the case, we want to allow different ways to play the game just as pilots had different ways to fly. You can be aggressive and shoot down as many aircraft as possible, or you might choose to be a good wingman or flight leader, always sticking with your formations. The game shouldn't punish you for not shooting down many aircraft.

To handle that there will be a reputation level that will be maintained throughout the campaign, and this will be the basis for promotions and early access to new equipment. Reputation will be positively influenced by real factors such as kills and completed missions, while things like losing too many wingmen, exiting missions early, or shooting an adversary in their parachute might lower your reputation.

Life & death in the skies above Europe during WWII